For the needs of our client, Vinci Autoroutes, our team developed an augmented reality mobile application: ANIMALIA.

THE CLIENT AND THE PROJECT

Vinci Autoroutes, the French motorway operating company, consulted us for our expertise in gamification and augmented reality.

As part of its #BienArriver summer events , Vinci Autoroutes had already produced a poster on biodiversity protection.

They wanted gear up their actions even further. After a detailed audit of their needs and goals, we proposed a unique and immersive experience via an augmented reality mobile application to complement the already existing poster campaign. 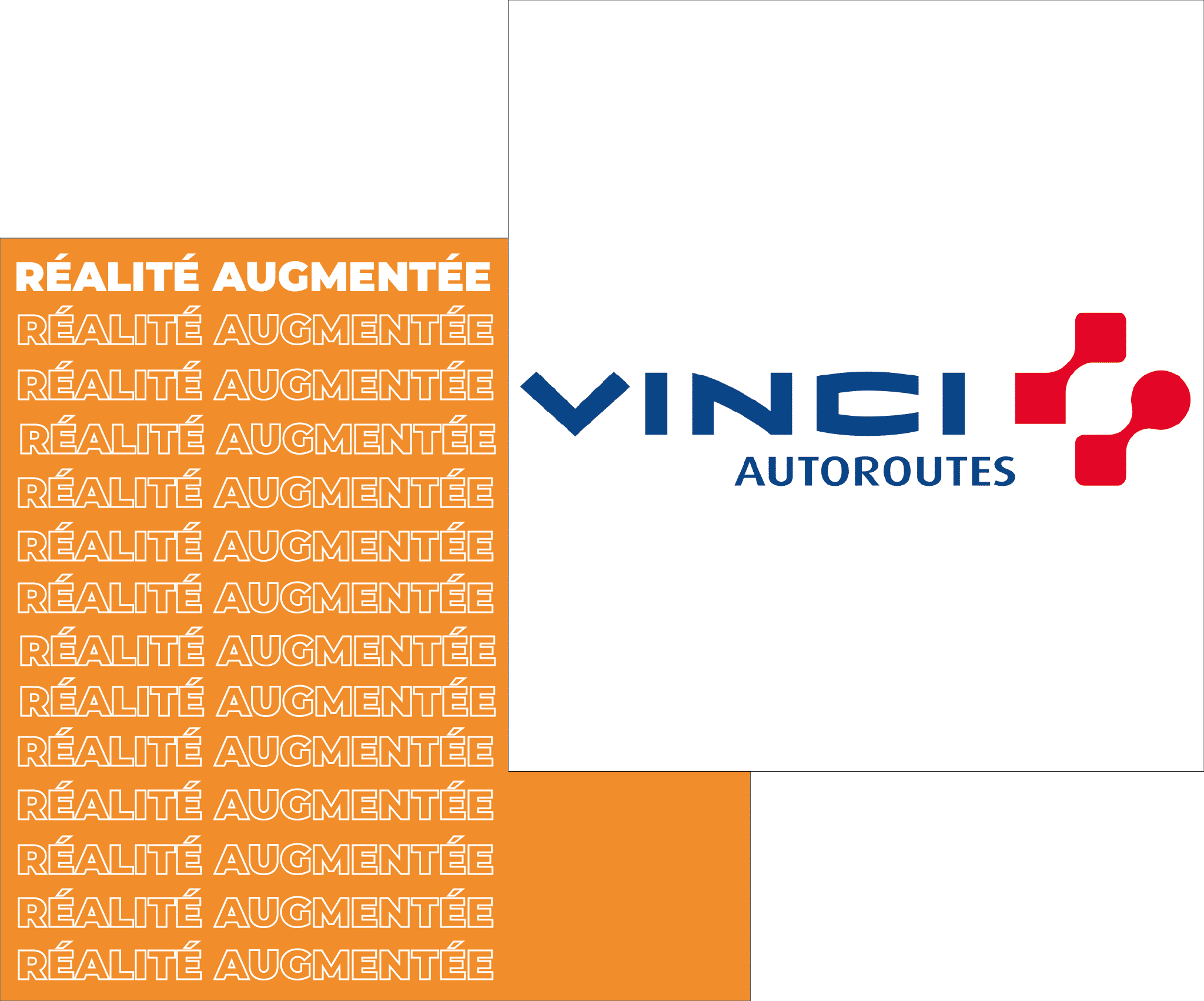 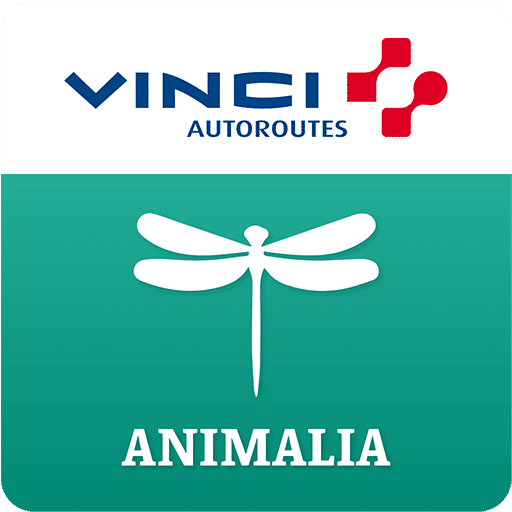 It was important to define all the needs of the project so that it would satisfy the client’s expectations. Vinci Autoroutes wanted to complete theirposter campaign to increase public awarenessof biodiversity protection, including protected species.

The needs of this project:

Different targets were identified during the project process to define the tools and technologies used to meet the client’s needs : 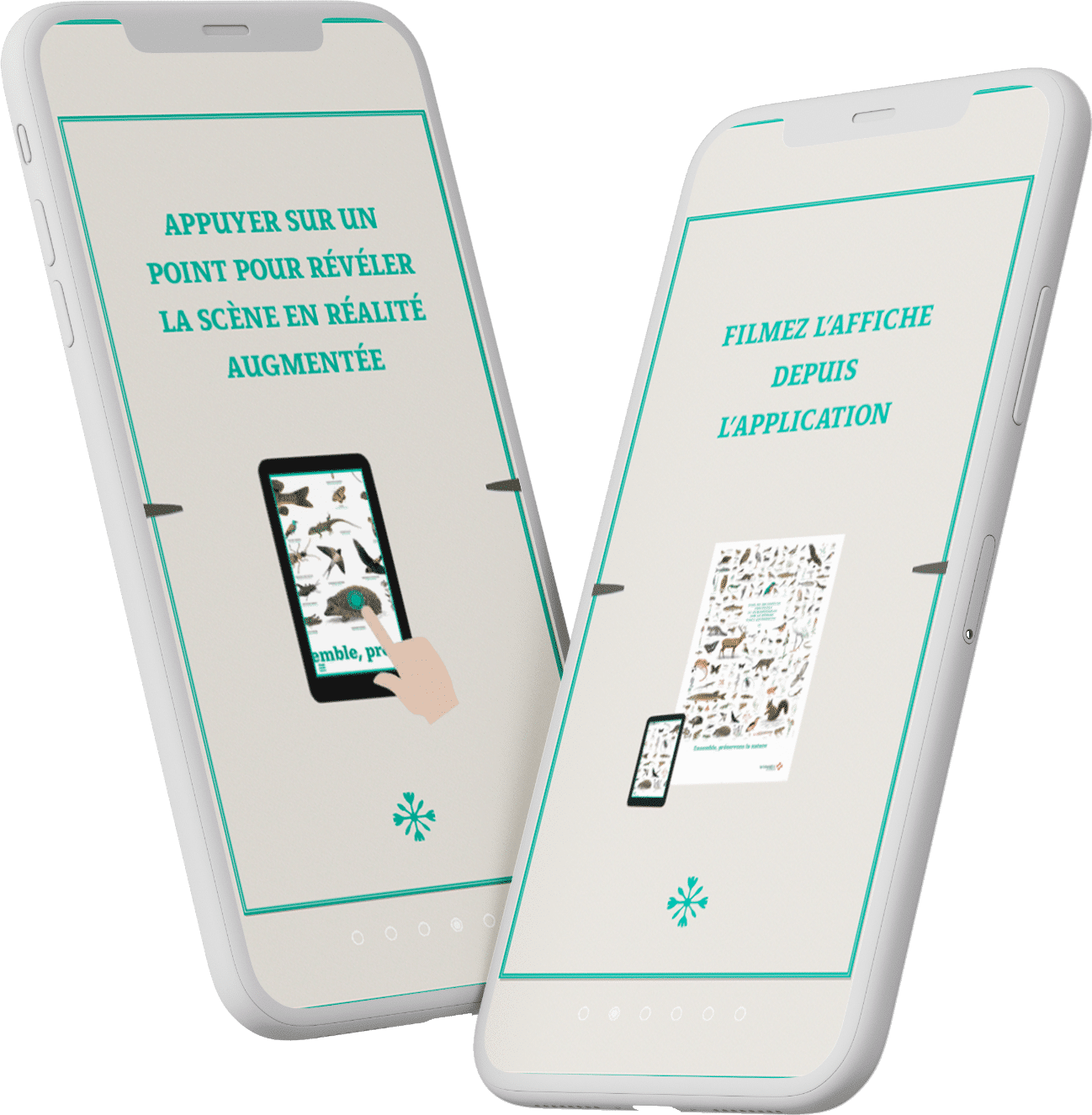 We then developed an augmented reality mobile application, Animalia, integrated with the poster campaign on biodiversity protection.

The goal ? Discover protected animals and plants in augmented reality.

Distributed in 24 motorway services in the Vinci network, the posters were made available to the public. Through augmented reality, each poster allowed users to discover 30 protected species living near Vinci’s motorways.

The operation was simple: the user downloads the app, a screen similar to that of a camera appears on the interface. The user just placed their mobile over the poster and discovered the relevant animal in augmented reality as well as a sheet describing it. 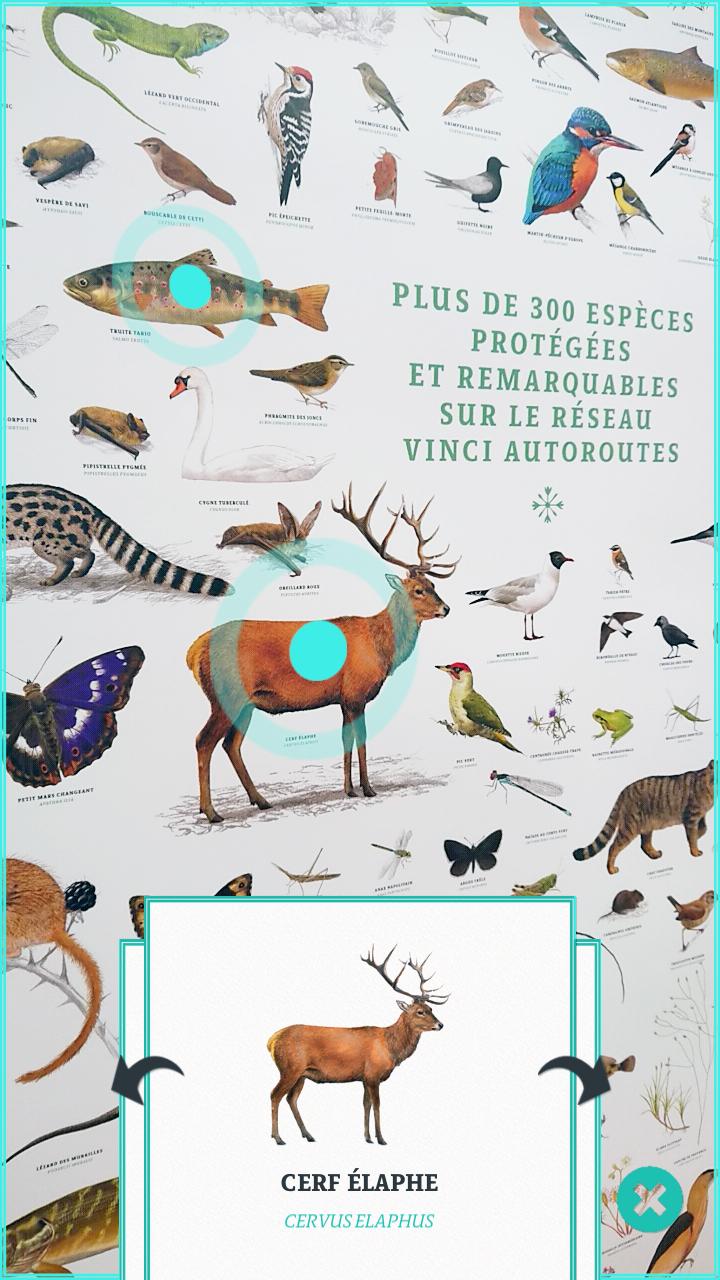 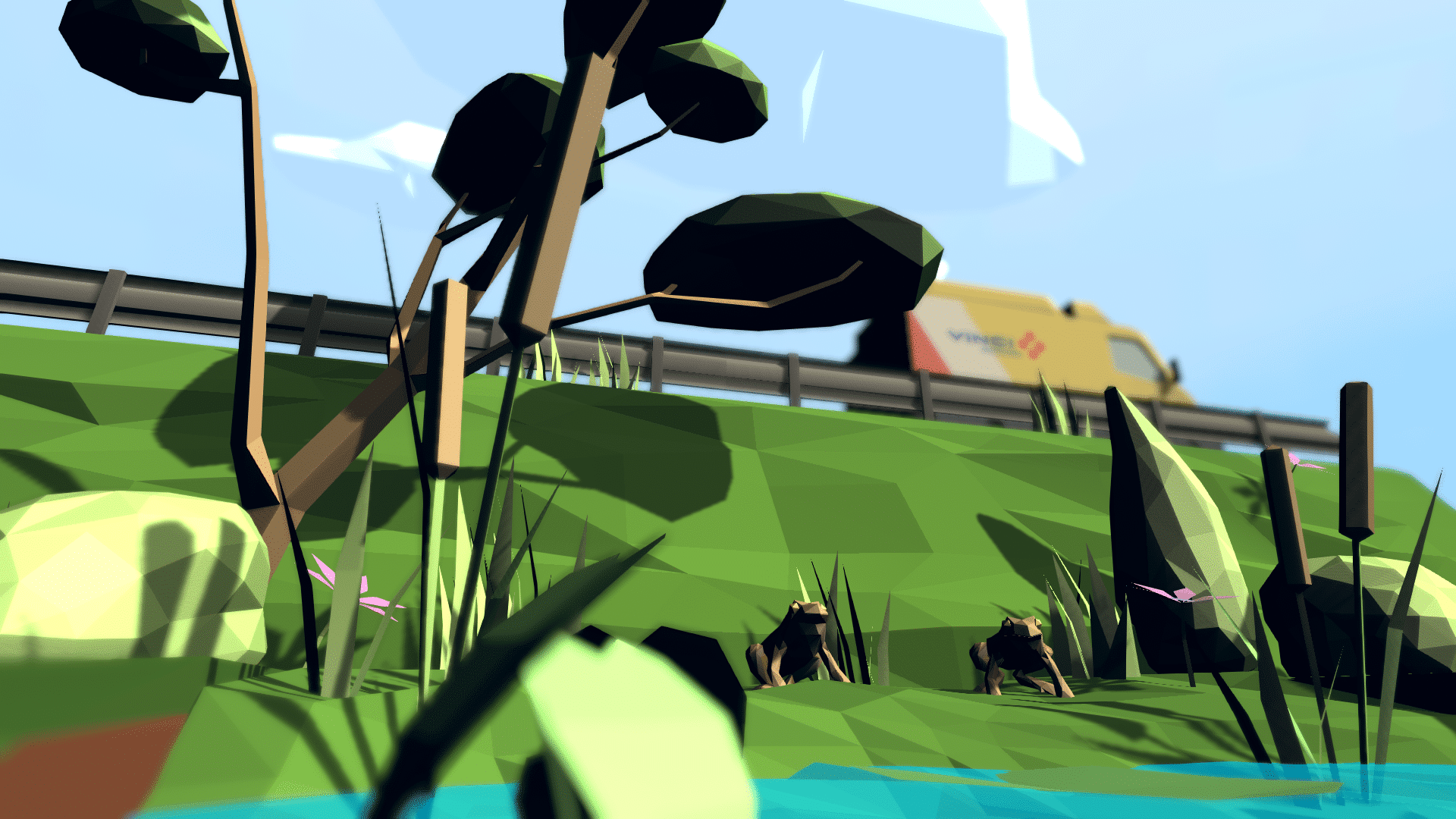 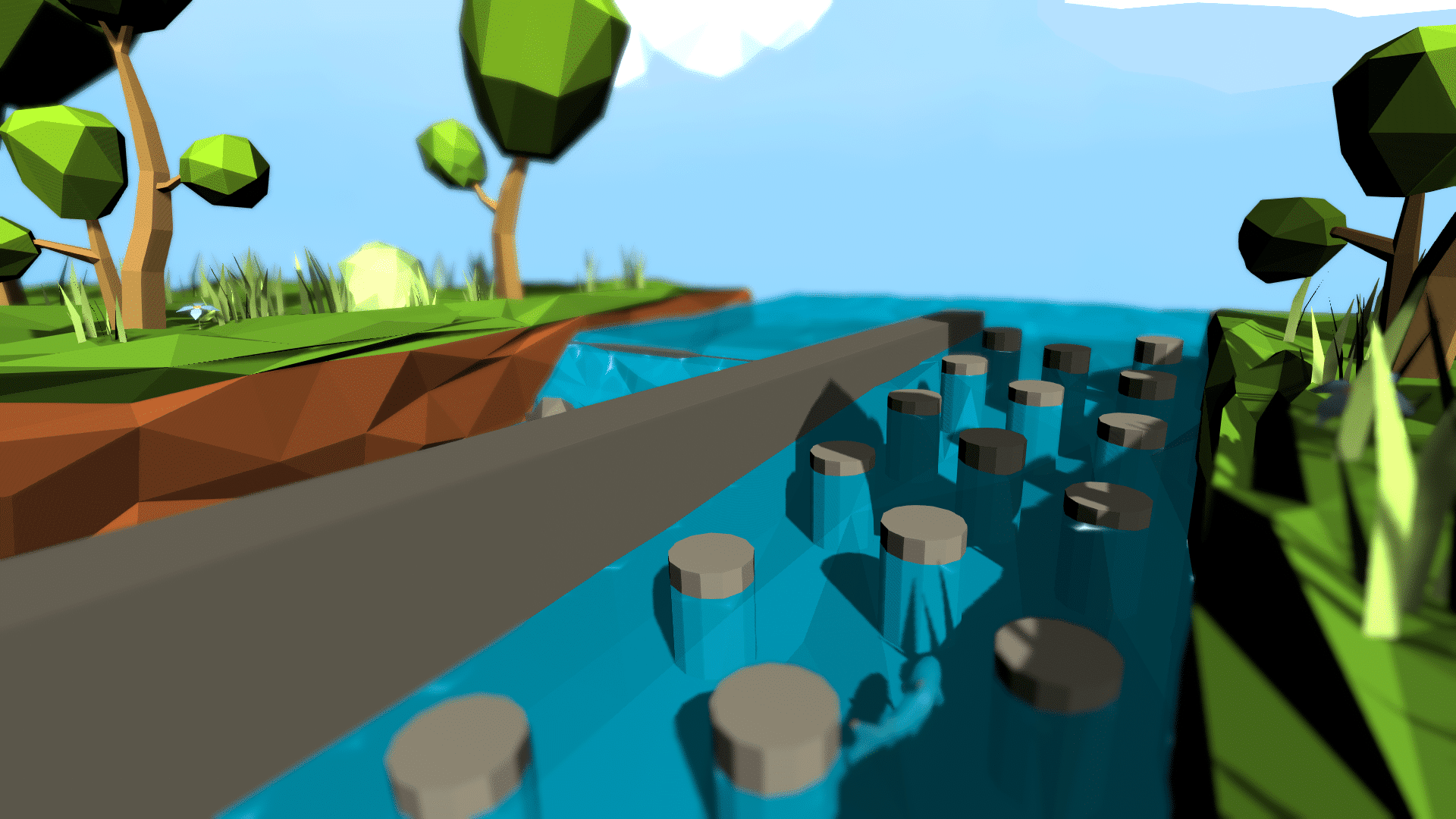 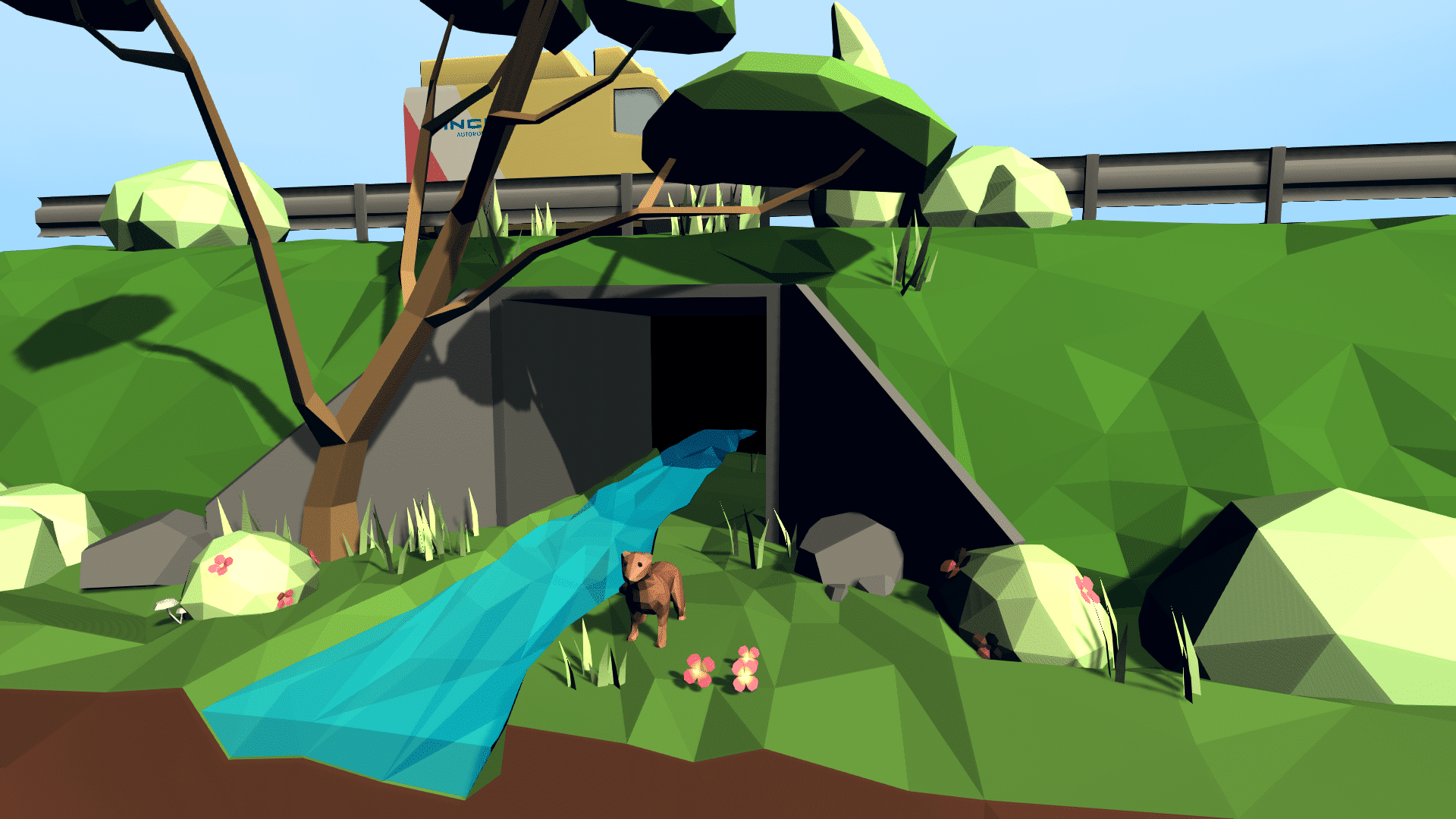 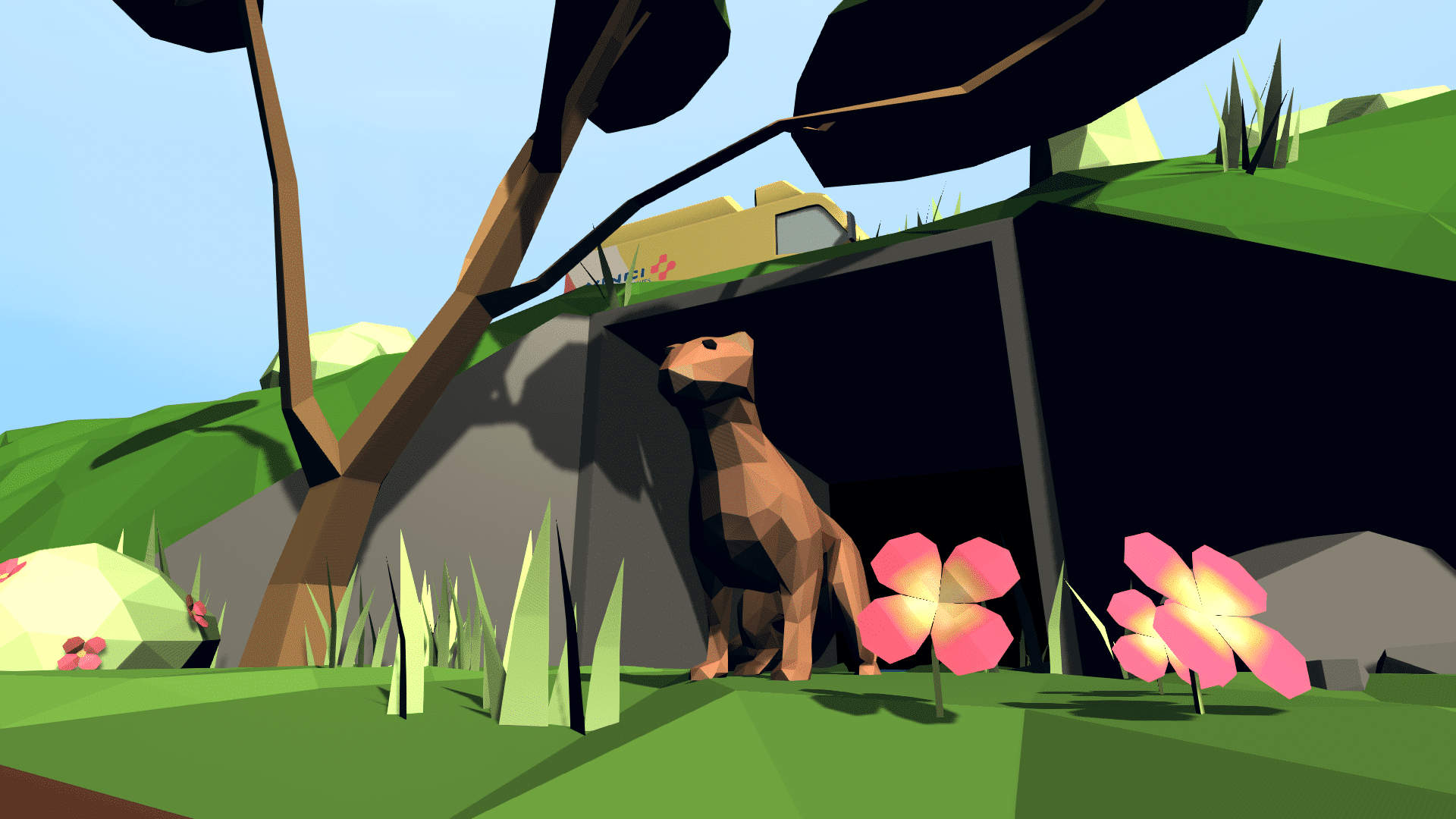 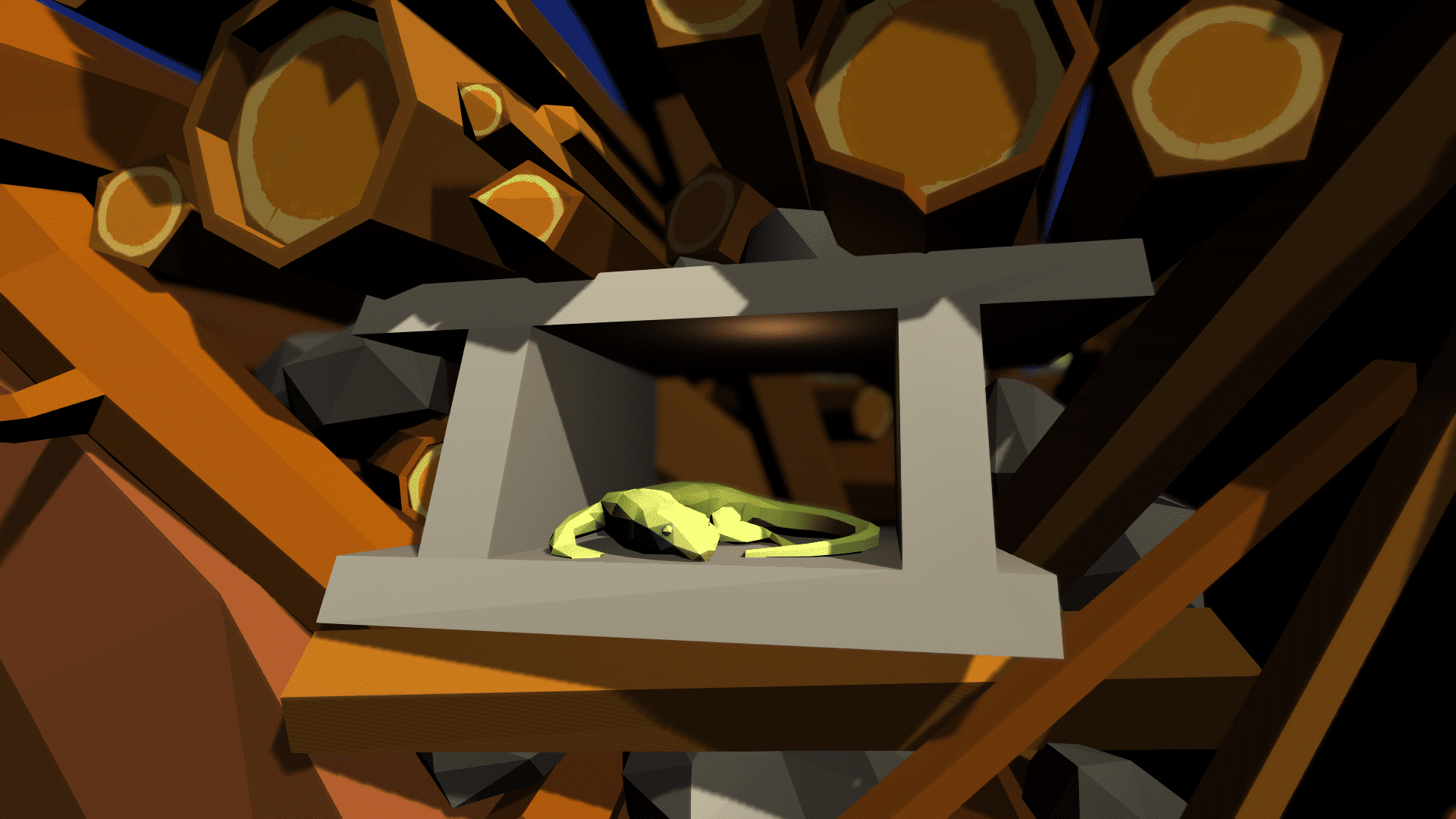 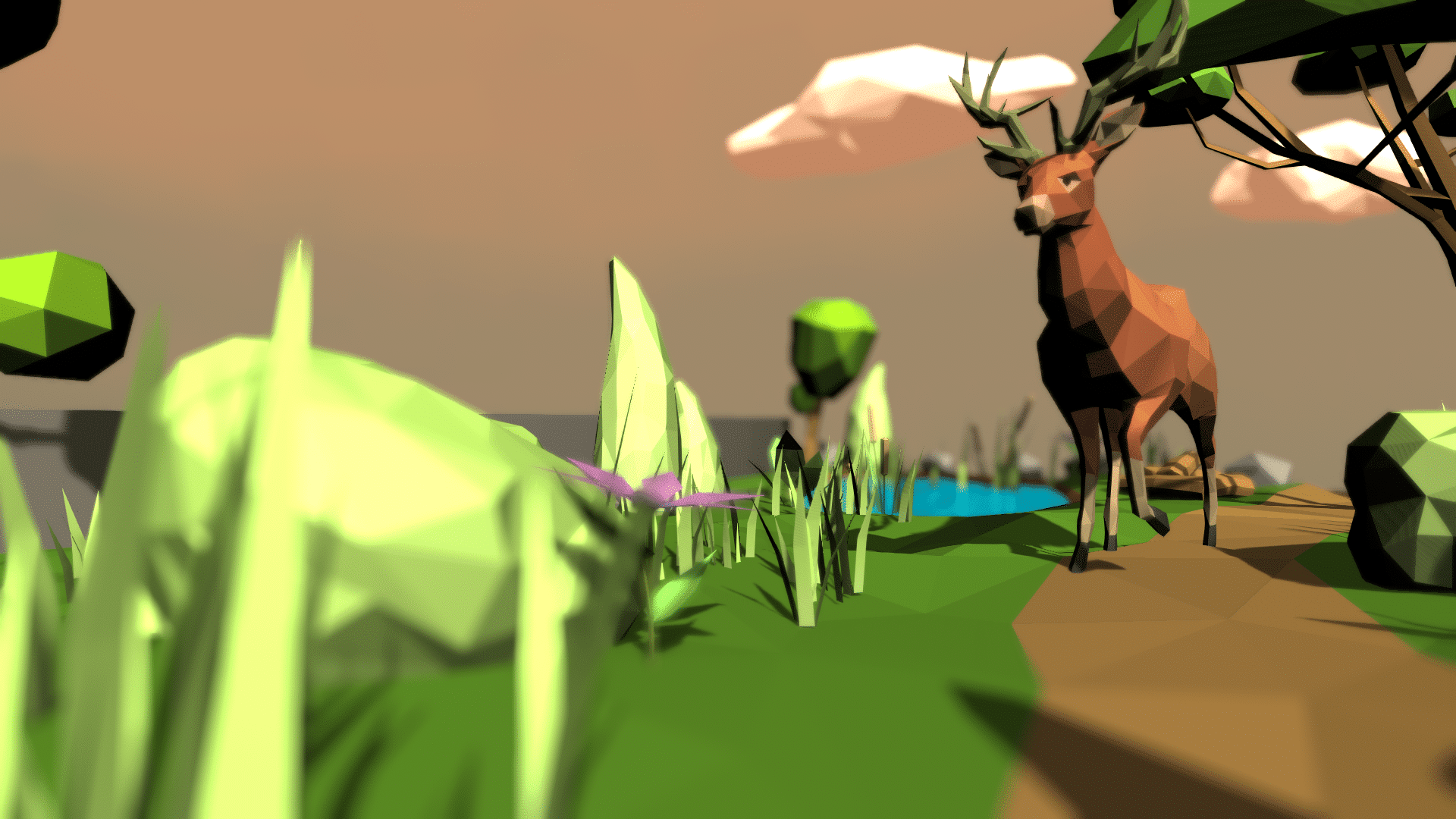 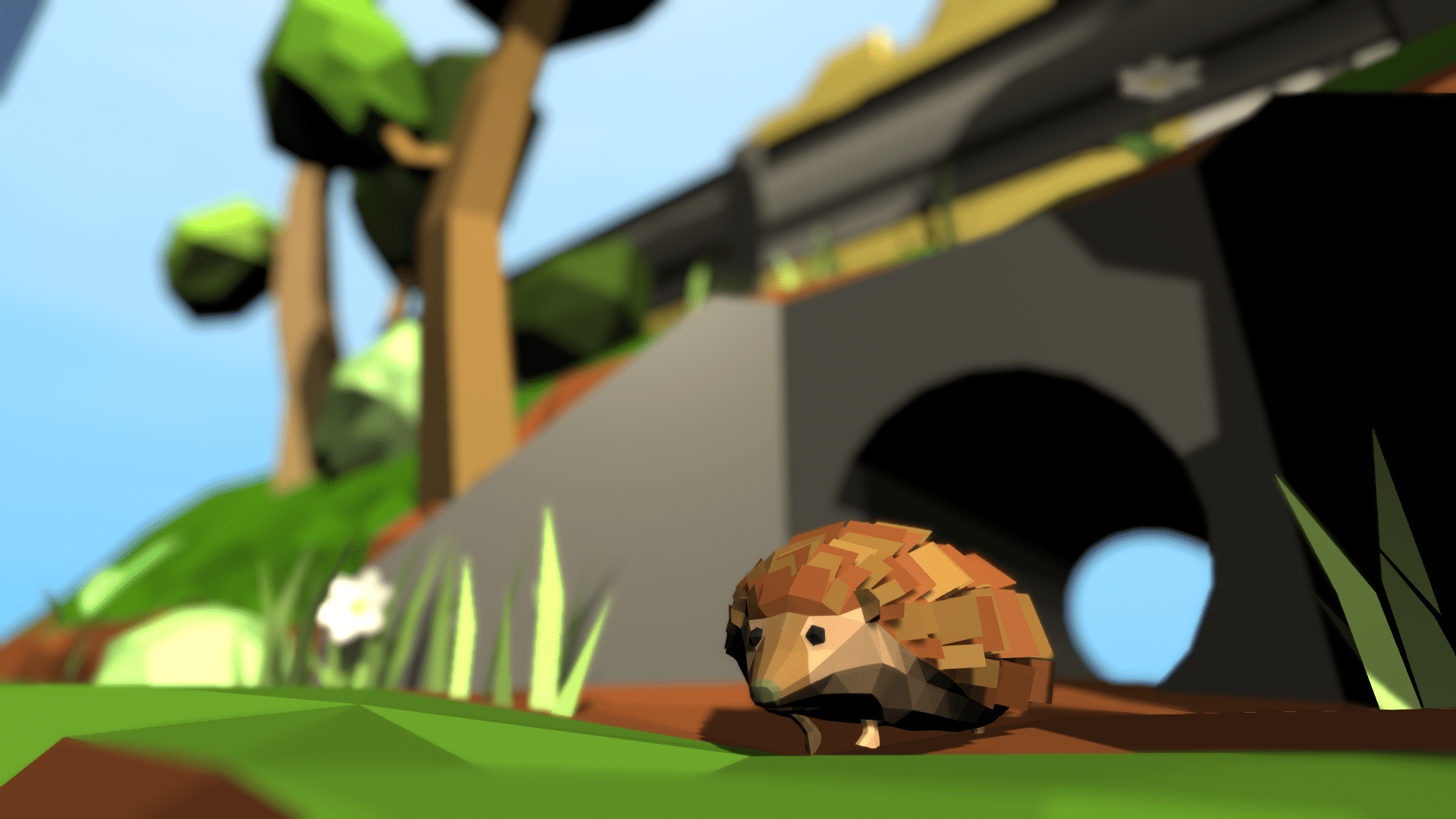 For this project, we set up a team of 4 who worked in partnership with the dedicated Vinci Autoroutes team: