GAMIFICATION OF THE 20TH ANNIVERSARY OF GANDI!

THE CLIENT AND THE PROJECT:

The team of Gandi, the French reference in site hosting and domain names, wanted to celebrate its 20th anniversary this year.

The assignment? Use gamification to discover the history of communications through time travel on Gandi-One and its crew and … 3 highlights over the year:

These 3 major events will be accompanied by graphics, videos, articles and offbeat and educationalcontent for a very comprehensive adventure!

Making an event developed under WordPress, generating content on different platforms in order to move forward in the story. The scenario was developed through thematic articles, computer graphics, newsletters but also with a graphic style specially created for the occasion.

The three highlights of the year (T-shirt contest, the wheel of fortune and treasure hunt) ensure the creation of a comprehensive and coherent environment based on the company’s 20th anniversary through the expertise and technical solutions provided by the team. 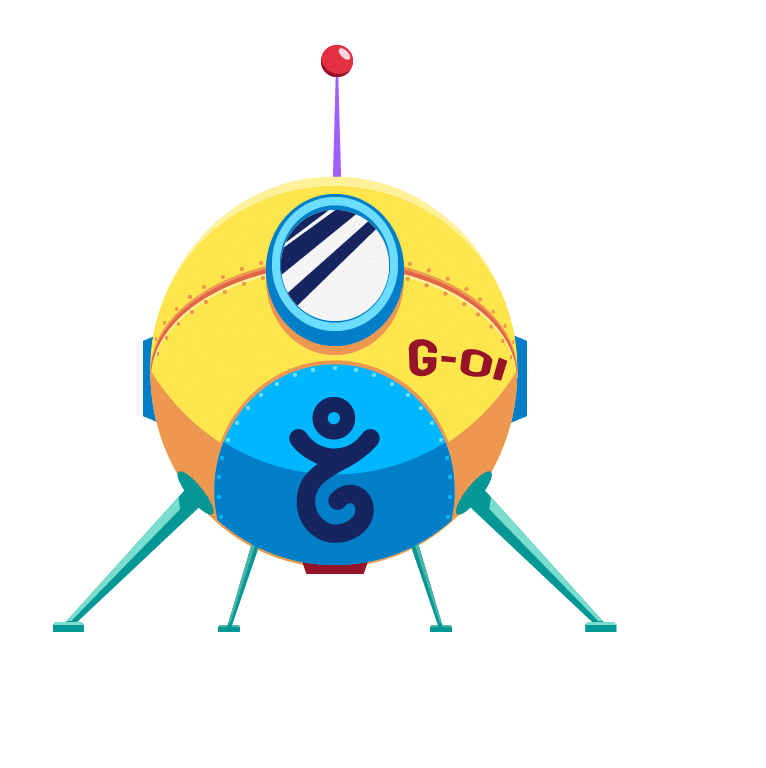 By integrating an editor, Gandi.net gives its users the possibility of designing the ideal uniform suitable for the crew’s leap in time.

The idea? To make it possible to edit and share t-shirts on twitter to proceed with a vote on the platform. 500 of each of the 3 designs having received the most likes and retweets will be printed and will be sold for the benefit of a project supported by Gandi.net to be chosen by each of the winners.

THE WHEEL OF FORTUNE

Every month and for 48 hours, users will be able to activate the “Time Machine” to try to win one of thousands of prizes up for grabs on Gandi.net

Extras: Guests of the platform will have the opportunity to play as many times as they have accumulated years of service!

Domain names, digital products, coupons … Gandi.net will pamper its users and offer us a great challenge.

The treasure hunt will be available from September 2020! We will talk about it at a later date, once it is on line. Meanwhile, here is the synopsis ????

“There is a legend that talks about a lost domain, which can only be reached by going back in time…

A domain name that should never fall into the wrong hands …

Complete this treasure hunt and enter the great final draw to win a holiday”. 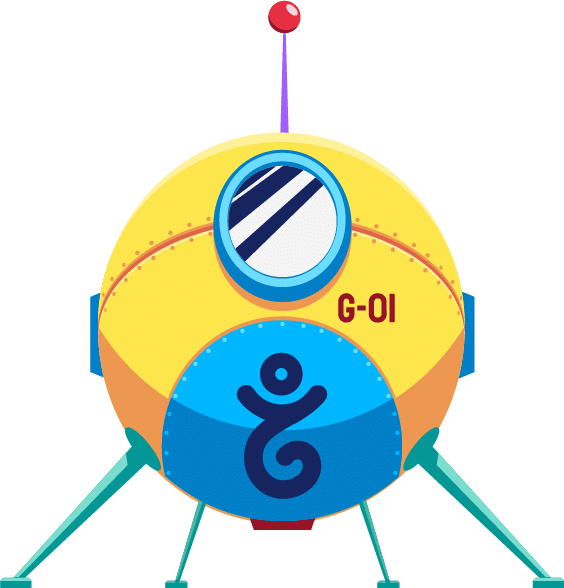 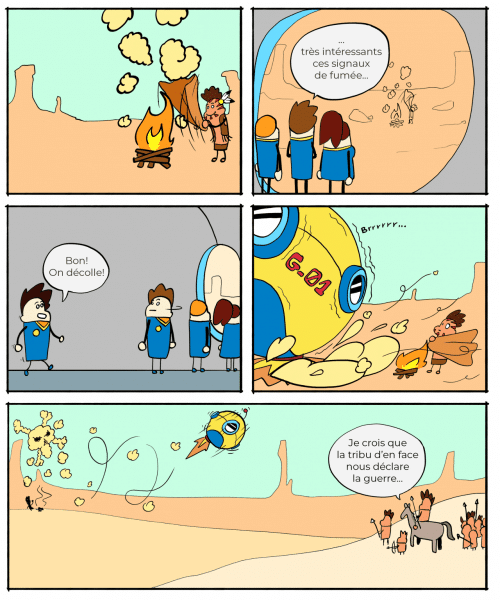